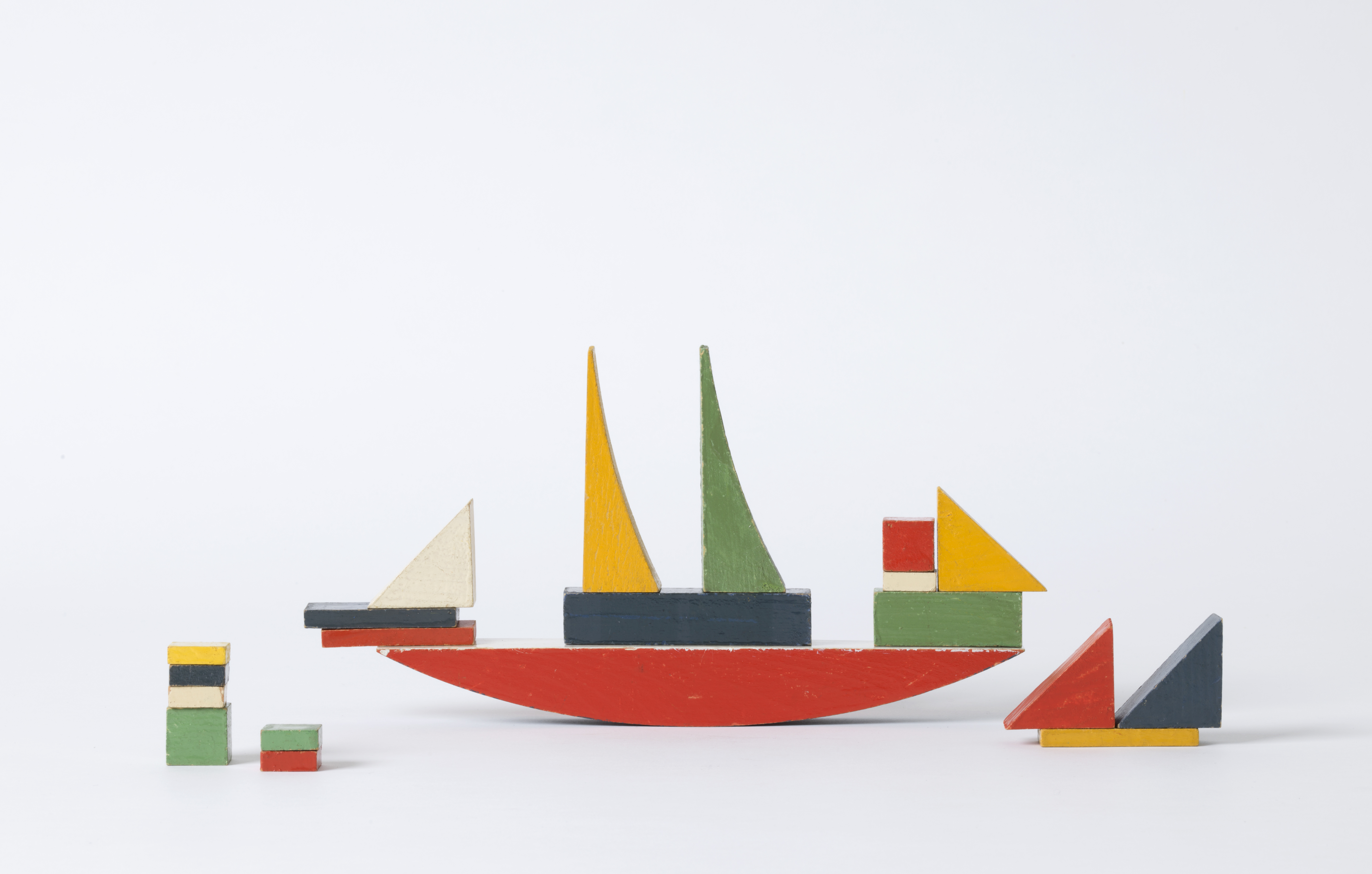 The Bauhaus and Munich

Reflex Bauhaus. 40 objects – 5 conversations
Back to the overviewNext one

Associating the Bavarian capital of Munich with the legendary Bauhaus is probably something no one would
think of, as the Bauhaus was, after all, established in 1919 around 400 kilometers away in Weimar; in 1925, for political reasons it relocated to Dessau in the then Free State of Anhalt – another further 70 kilometers northwards from Munich’s viewpoint – and in 1932 it migrated even further, namely to Berlin, where under pressure from the Nazis it was closed in 1933.

Die Neue Sammlung and the Bauhaus

Yet there were in fact far firmer links than one might initially think. Quite apart from the fact that Walter
Gropius, the founding director of the Bauhaus, enrolled to study architecture at Technische Universität Munich in 1903, Munich was alongside Weimar the business seat of the Bauhausverlag publishing company, which
was incorporated in 1925 into Verlag Albert Langen, likewise domiciled in Munich. And of course Die Neue
Sammlung itself, which was one of the first museums to manage to acquire a large swath of Bauhaus works
directly in Dessau.

The Bauhaus and Design

Looking for a new home

The Bauhaus in Munich, one certainly wonders what a history that would have had.

Moreover, Munich endeavored (as did a few other cities) to offer the Bauhaus a new home in 1925 in order to
enable it to continue the work it had started in Weimar. In a letter of February 10, 1925 László Moholy-Nagy in
his capacity as PA to Bauhaus director Walter Gropius wrote to Ludwig Grote, who was leading the City of
Dessau negotiating team, that he should please come to Weimar as soon as possible, and bring the Dessau Lord
Mayor with him, as "we have meanwhile received offers from Crefeld and Munich". The Bauhaus in Munich, one certainly wonders what a history that would have had.