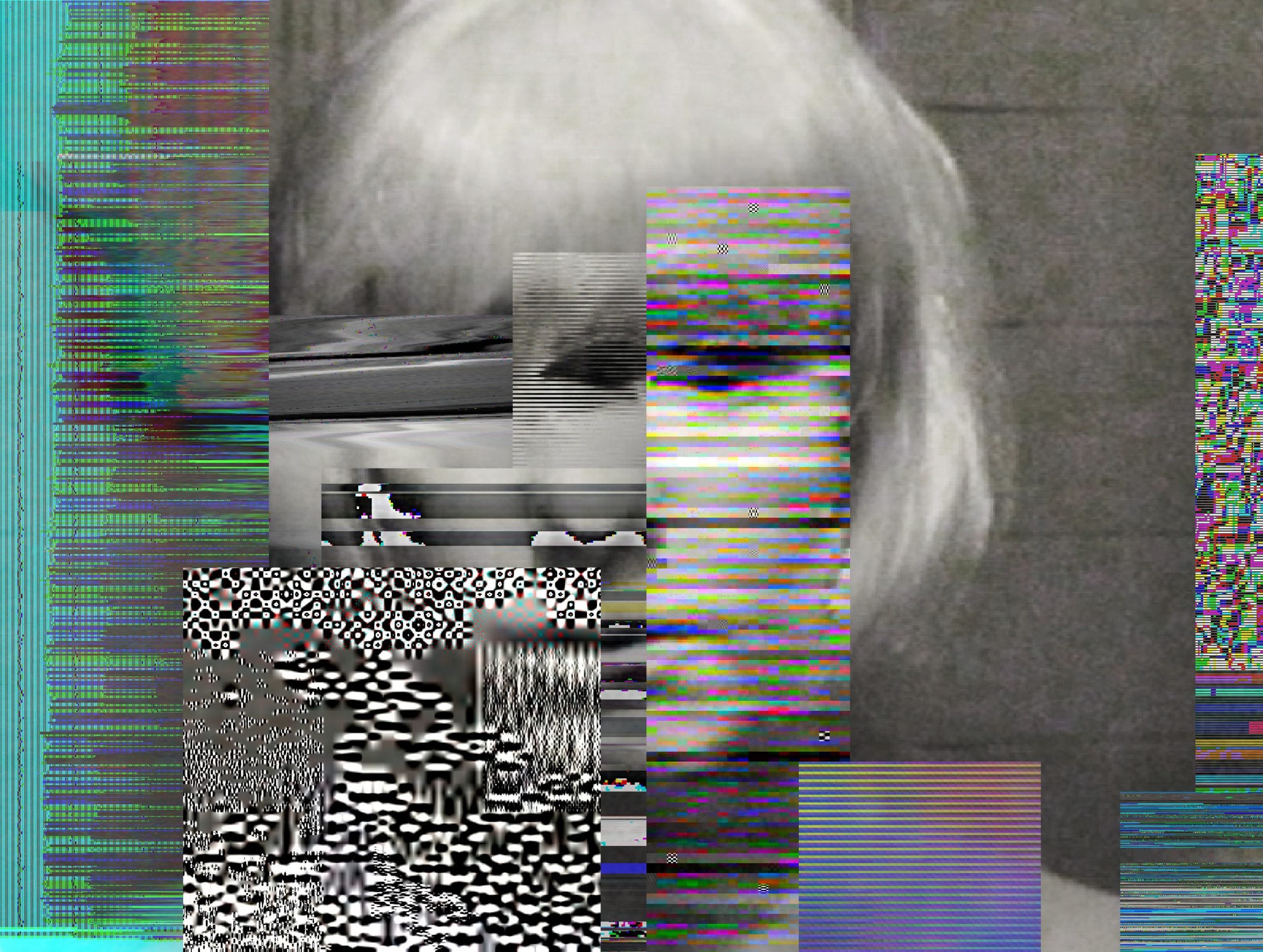 THE ART OF INTERFERENCE
Planning your visit

Cracked smartphone displays, distorted images, colourful pixel structures. Only when there is a malfunction is our attention directed to the nature of the technical media that surround us every day, without them, however, being shifted to the forefront.
As one of the youngest and most unpredictable art forms, glitch art specifically draws attention to the aesthetics of the flawed. Initially used as technical jargon among radio and television engineers in the 1950s, the term glitch (from the Yiddish gletshn, meaning to slip; to slide away) was soon introduced into the world of computer games to describe programming or graphic errors. A glitch is the unexpected result of a malfunction that occurs in computer games as well as other digital software, including video and audio. In the art context, glitch finds its immediate expression in the field of computer-generated imagery, the digital and net art. However, its roots go back to the early days of the history of photography, take its course form there as an artistic counter-movement to recognised forms of expression via avant-garde film, video and sound art to digital image media and net art, where glitches are intentionally provoked or deliberately programmed.

On 1,200 square metres of exhibition space, the “art of interference" is comprehensively traced as a global phenomenon. International artists critically question the closeness to reality of the media, create new worlds or uncover normative orders and socio-political disparities and, last but not least, make the invisible visible.

Further information on the website of the Bayerische Staatsgemäldesammlungen