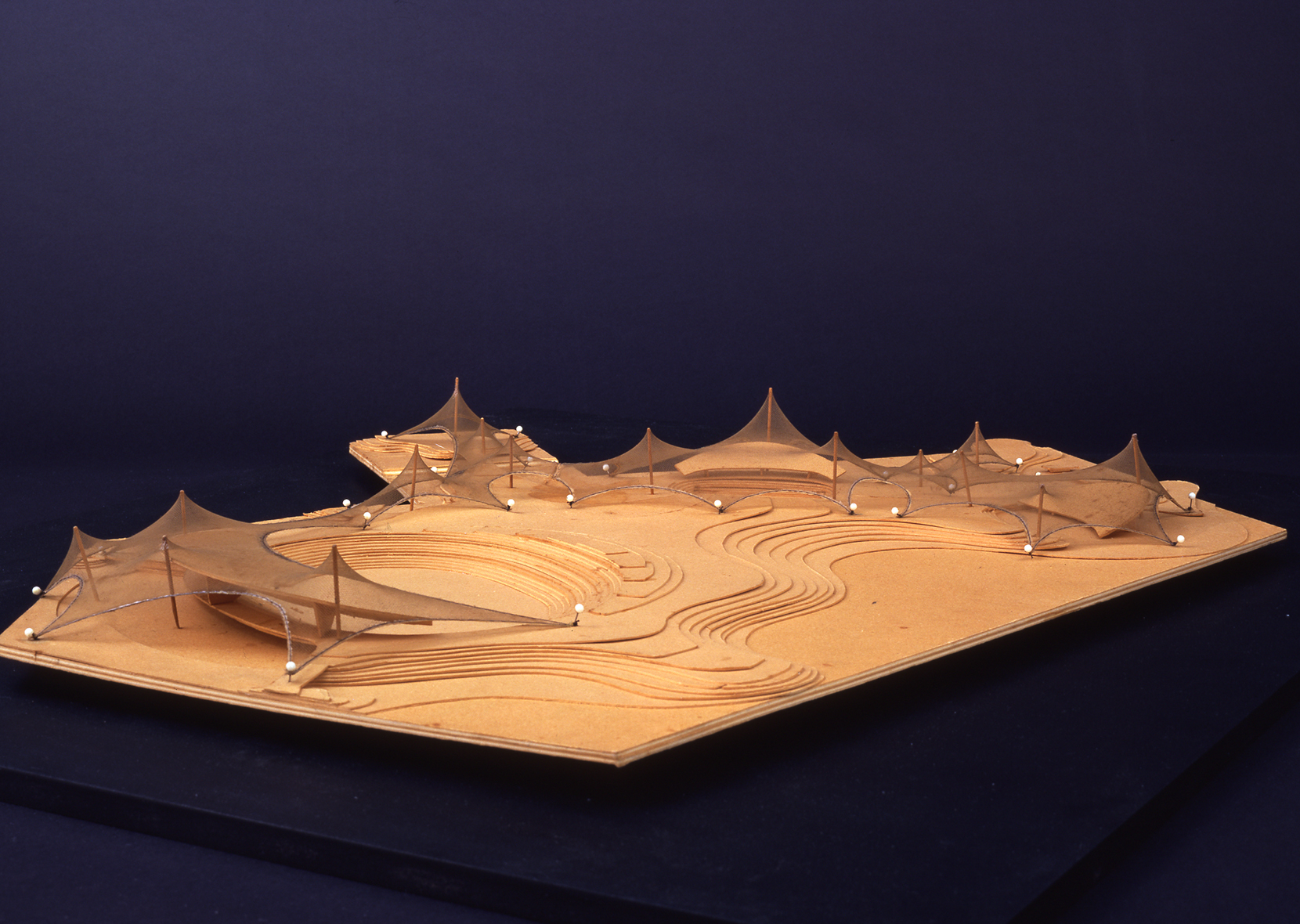 The Olympic City of Munich

Retrospect and Outlook
Planning your visit

On 26 April 1966, the International Olympic Committee chose the Bavarian capital Munich as the venue for the 1972 Summer Olympic Games. On the 280-hectare Oberwiesenfeld, four kilometres from the city centre, the Olympic sports facilities were built in harmony between nature and architecture, a buoyant bold tent-roof construction with the neighbouring Olympic Village.

Since the early 1960s, Munich had been undergoing rapid urban redevelopment. With the Mittlerer Ring, underground and suburban railway, the traffic routes were expanded. The awarding of the major sporting event to Munich triggered a further push. In contrast to the 1936 Olympics in Berlin and the misuse of the Games for propaganda purposes by the Nazi regime, Munich '72 was to go down in history as the "cheerful Games". However, the assassination attempt of 5 September, which ended with the death of all Israeli hostages, overshadowed the Games. However, the Olympic facilities designed by Behnisch & Partner, Frei Otto, Günther Grzimek and Heinle, Wischer und Partner received international recognition as an outstanding architectural achievement of the German post-war period and Otl Aicher's visual appearance set new standards.

The facilities were already planned with a view to their use after the Games. The men's Olympic Village became a modern housing complex and the women's Olympic Village a student housing estate. The Radio and Television Centre was transformed into a university sports facility for the TUM, the Press City into a residential complex with a shopping centre and the Olympic landscape became a sports and recreation paradise for the people of Munich.

With numerous unknown documents and models, the large-scale exhibition of the TUM Museum of Architecture spans a thematic arc from the reconstruction of the city to the "Olympics in the Green" with the world-famous tent roof, the sports facilities and the Olympic Village as well as the visual image to the Olympic legacy. Questions of self-portrayal, sustainability and understanding of democracy are the focus of the presentation.