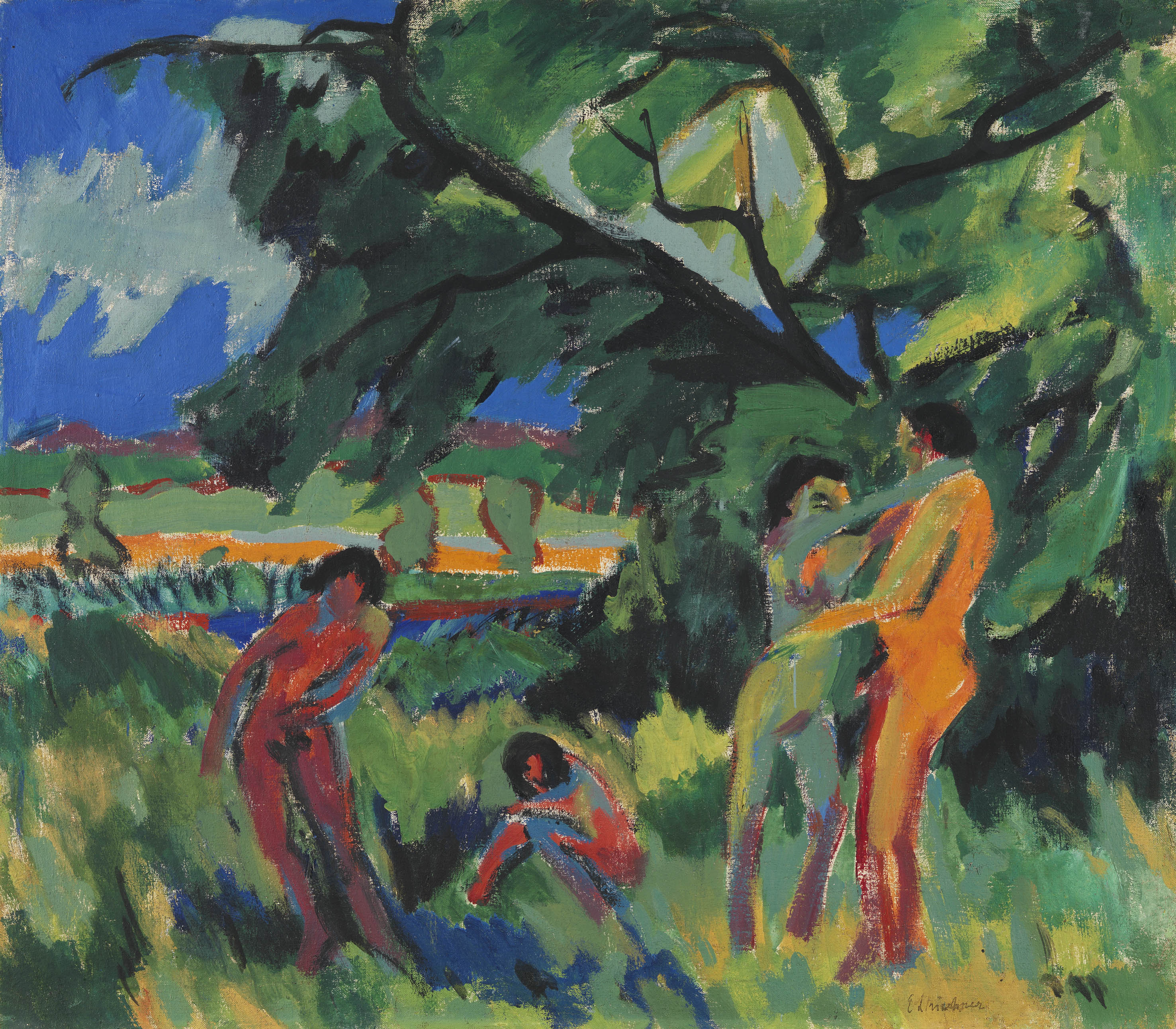 With its multitude of artistic revolutions and styles Classical Modernism has been an inexhaustible source of inspiration for successive generations of artists. In the early 20th century, the avant garde paved the way for a more liberal treatment of colour, line and perspective, and outlined groundbreaking ideas for a new social community.

These manifold impulses are shown in an exemplary new presentation of the 13 rooms of Classical Modernism, in which some 140 works from the Modern Art Collection and the Ann and Jürgen Wilde Foundation enter into dialogue with 80 contemporary artworks from the Sammlung Goetz. In this way, the focus on painting within the Classical Modernists in the Bayerische Staatsgemäldesammlungen has been widened to include photography, sculpture and works on paper, as well as textile art, some objects being exhibited for the first time.

In this presentation of works in dialogue, particular attention has been placed on the numerous female artists in the Sammlung Goetz who are otherwise not represented here in the field of Classical Modernism. Like the Expressionists Ernst Ludwig Kirchner and Erich Heckel before them, Louise Bourgeois and Huma Bhabha draw on sculpture from Oceania and Africa for inspiration while their focus on the body, gender and identity is from a female perspective. This equally applies to the sculptress Mária Bartuszová, whose fragile plaster objects and organic bronze sculptures are juxtaposed with works by Hans Arp.

The sculptures and paintings of Aaron Curry and Tobias Pils clearly show how Pablo Picasso’s Cubist formal vocabulary continues to be a stimulus for creative innovations in contemporary art. Another thematically conceived room is devoted to the enthusiasm for new urban industrial architecture and techinical subjects in ‘New Objectivity’ painting and the photography of the ‘Neues Sehen’ (New Vision) movement.

Two rooms devoted to Abstraction underline how the reformist utopias and Constructivist ideas of the Bauhaus, represented by Oskar Schlemmer, Lásló Moholy-Nagy and Josef Albers, continue to resound in the works of artists such as Andrea Zittel, Gerwald Rockenschaub and Katja Strunz. Rodney Graham’s light box ‘Artist in Artists’ Bar, 1950s’, on the other hand, illustrates in a humorous and ironic way how, in the 21st century, the art history of Abstraction as an historical style and bohemian milieu has, in turn, become available to the photographer, painter and concept artist himself.
The exhibition, however, also provides an exemplary, emotional access to the human figure of the post-war period. In the 1960s Francis Bacon and George Segal used biblical events as projection surfaces for defining themes of their time as well as from within their own personal spheres. Both artists set their protagonists in stage-like arrangements of figure and space which are equally accessible to viewers themselves.

With the kind support of PIN. Freunde der Pinakothek der Moderne e.V. as well as the Herbert-Schuchardt-Foundation, München and the Kunststiftung Ingvild und Stephan Goetz.